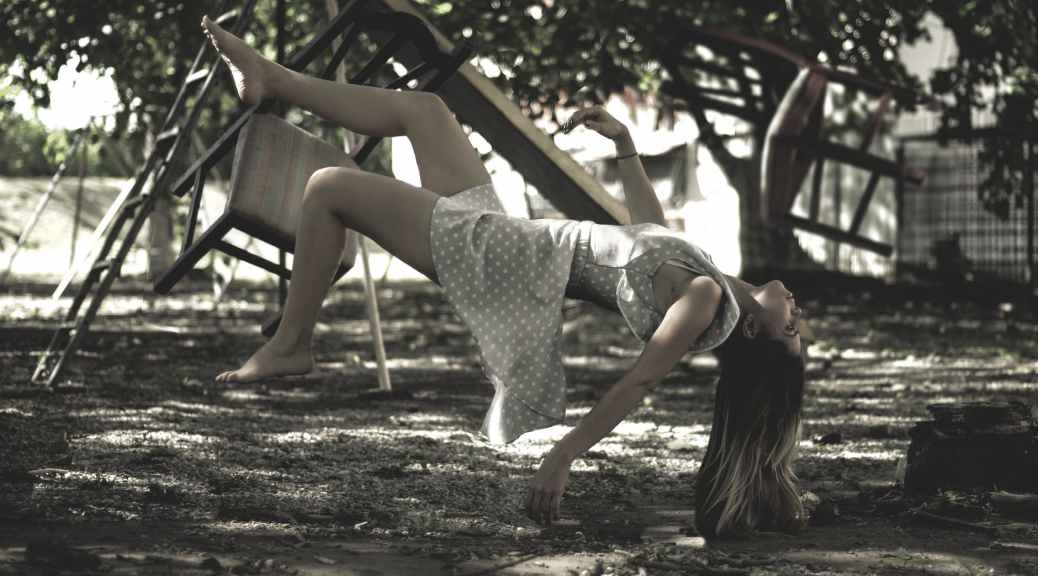 This morning it felt as though I woke up into twilight.

At some point, twilight became dawn, and dawn was no where to be found.

Everything is upside down yet somehow rationalized and accepted.

The dead walk around freely and somehow it is normal.

For the living I often see, may as well be dead.

In this utopic world, everything is fine. Madness is accepted. For we are now all mad.

It is therefore nothing new that everyone is innately a little crazy.

Wishing daily to cause a world of acceptable pain to those addicted to pain.

Somehow wrong has become good, and evil is not so bad anymore.

Who is to know that the ‘good’ I feel within me is not evil?

Lying and dishonesty are wicked – were wicked. Laziness is not good – was not right.

Thus, I rationalize that many years from now, just like now, we will be living in a right world.

A time when this confused balance is once and for all righted.

A Collection of Thoughts, Quotes, Art, Poems, and Randoms